Join my Recipe Club and receive a  Venison Recipes eBook

16 Rhubarb Recipes you must try

Rhubarb season is one of my most favorite seasons of all. I look forward to fresh stalks of rhubarb growing as soon as the weather warms up and all free things start to grow! Because rhubarb is one of my favorite things to cook with, I wanted to share with you 16 of the best Rhubarb Recipes you must try this spring!

Rhubarb is a perennial plant that grows in stalks. It likes partial shade and can grow like a weed! It is a plant that doesn’t need much attention to flourish.

Rhubarb is considered a fruit, but unlike most fruit, it is not sweet. As a matter of fact, it’s more like a lemon. If you take a bite of a rhubarb stalk, you will find a very tart flavor hitting your tongue.

How to preserve rhubarb

There are several ways to preserve rhubarb. However, the most common way is to freeze or can it. When freezing rhubarb, it does not need anything except to be harvested, cleaned, diced, and frozen! It’s that simple!

The types of recipes to make with rhubarb

While it is most common for people to sweeten rhubarb in recipes, it can still be enjoyed in a savory recipe! You can make beverages, salads, sauces, sandwiches, and desserts with this very versatile fruit!

While savory and sweet recipes are made with rhubarb, it most always is a sweetened rhubarb that is added to the recipe. You can make beverages with rhubarb syrup and sandwiches using a rhubarb sauce or jam. The possibilities are endless and with a little imagination you an create the best of rhubarb recipes out there!

About the Author: Shelby Law Ruttan

Honeybunch Hunts is a website dedicated to Hunting, Homesteading and Harvesting. Written by Shelby Law Ruttan, author and owner of Grumpy’s Honeybunch, she (Honeybunch) and Phil (Grumpy) have come together in a joint effort to share their knowledge and experience from the woods, to the garden, to the table. 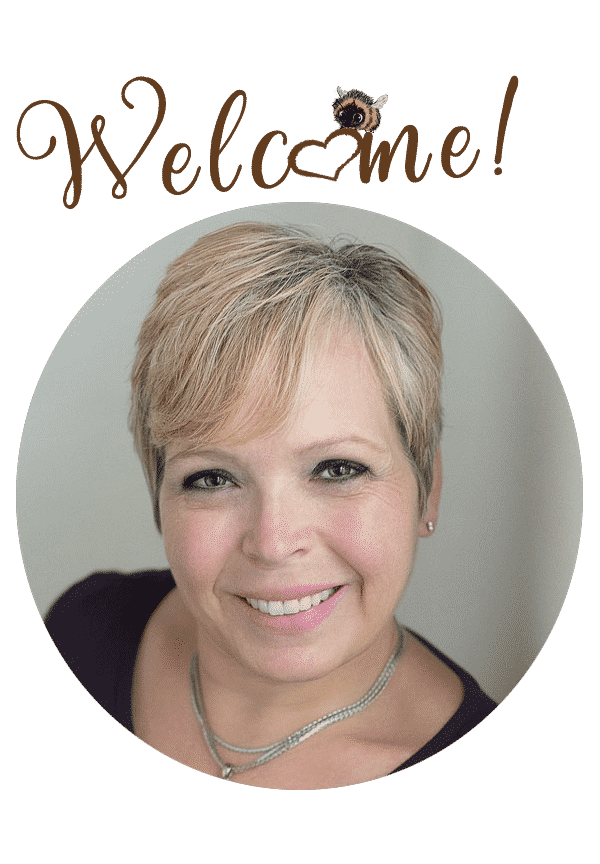 I'm Shelby, author of Honeybunch Hunts. I love hunting, homesteading, and harvesting and am sharing my experiences and recipes with you! I hope you will join my journey and find something you will love! Honeybunch Hunts is a website dedicated to Hunting, Homesteading and... read more 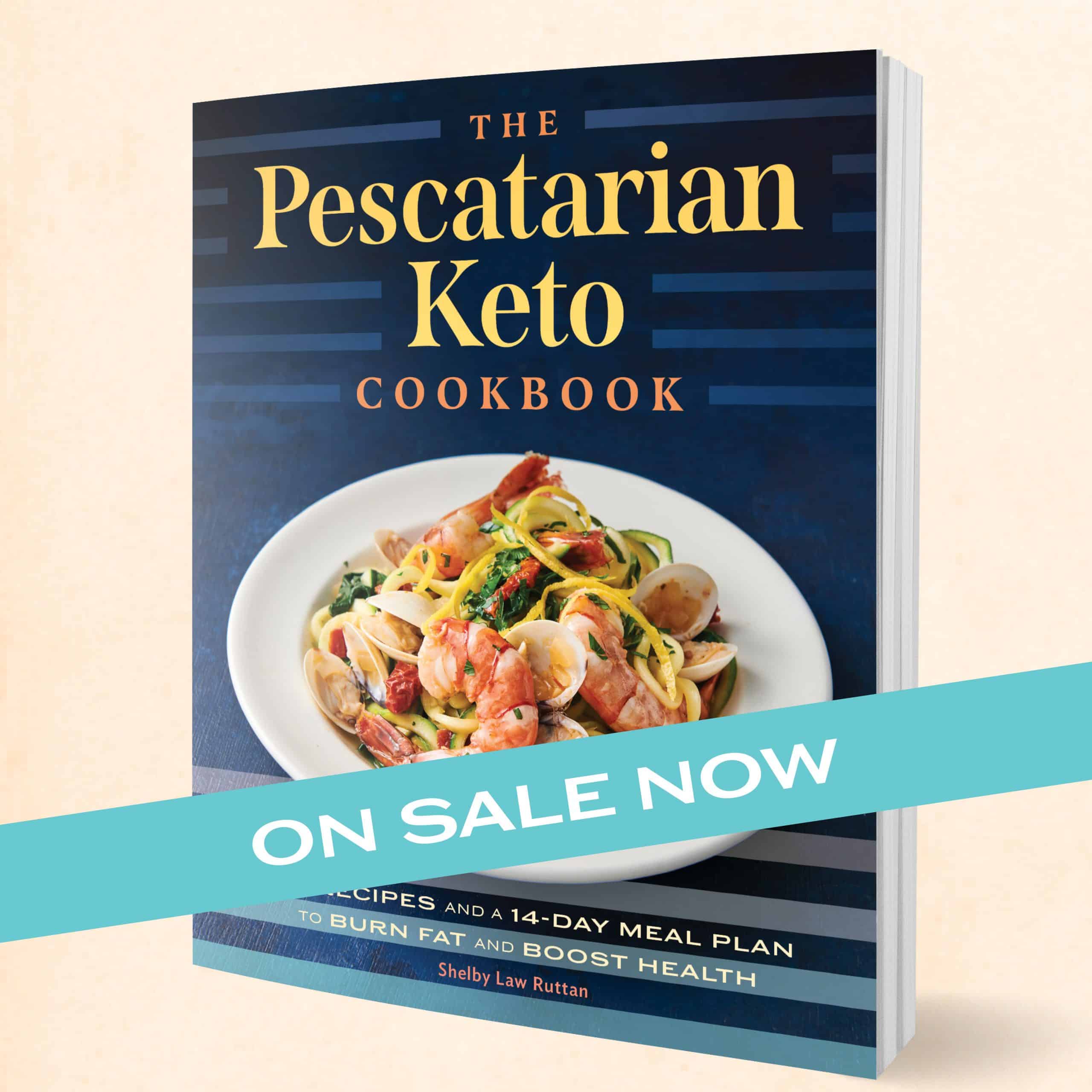